The energy price cap could rocket to more than £6,500 in April, in the most severe forecast yet for household bills.

Revising their previous estimate of £6,089 upwards, consultancy Auxilione suggested that, following a spike in gas prices on Monday, regulator Ofgem’s price cap could rise to £6,552 in April.

The firm also forecast that the cap could be raised to £5,066 in January, despite analysis suggesting that lower previous estimates would be enough to trap two-thirds of all UK households – some 45 million people – in fuel poverty.

Significantly lower price cap estimates based on last week’s gas figures had already prompted the bank Citi to warn of inflation “entering the stratosphere” and rising to 18.6 per cent next year – the highest level in almost half a century.

Prices soared as markets opened on Monday after Russia said it would run maintenance on a key gas pipeline that connects the country with Germany.

State gas giant Gazprom said that the Nord Stream 1 pipeline will be shut off entirely for maintenance for three days next week. But experts fear it might not reopen as Russia tries to put pressure on Europe’s economies.

Auxilione is now forecasting that the price cap will peak next April before falling back slightly, but still remain at what would have been record prices previously, hitting £5,897 in July 2023 and £5,548 three months later.

“The nervousness of the market appears to increase day by day as we edge closer to winter delivery, now just five weeks away, and no big positive news on the horizon,” Auxilione said. “The planned outages in a week’s time have captured the attention of the market and are driving concerns further – as yesterday’s market activity demonstrated.”

Ofgem is expected to announce on Friday that the price cap will rise in October from its current rate of £1,971 to more than £3,500.

But energy chiefs have urged the government to stop the planned rise, with Utilita boss Bill Bullen pleading with the Tories on Monday to end their leadership contest early and install a new prime minister this week “for the good of the nation” – calling it “imperative” that the rise in October does not go ahead.

The following day, Philippe Commaret, a director at EDF Energy, warned that the support offered by the government to households is “much too low” to prevent a “catastrophic” crisis this winter.

The energy firm is looking to work with Boris Johnson’s successor “as soon as” they enter Downing Street to find ways to help customers with their bills, Mr Commaret said, and urged ministers to consider “enduring” solutions to the crisis, such as insulating homes.

Business secretary Kwasi Kwarteng insisted over the weekend that he understood “the deep anxiety this is causing” as he promised that “help is coming”.

Work in Whitehall on “the best package of measures” is urgently underway to ensure the next prime minister can “hit the ground running”, Mr Kwarteng said.

While Tory leadership contender Rishi Sunak has pledged more direct financial help for people struggling with the cost of living crisis this winter, frontrunner Liz Truss has denounced the idea of further “handouts” in favour of cutting taxes and putting a moratorium on green levies.

Both candidates have touted the idea of scrapping VAT on household energy bills, and have rejected Labour’s proposals to freeze the energy price cap before October, despite polling by Opinium finding 56 per cent of those who voted Tory in 2019 are in favour of the policy. 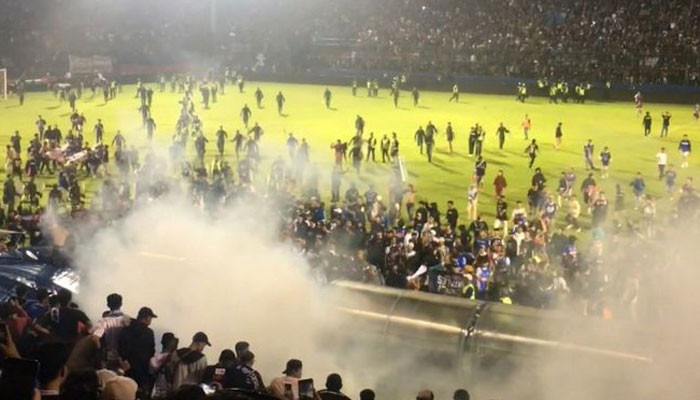 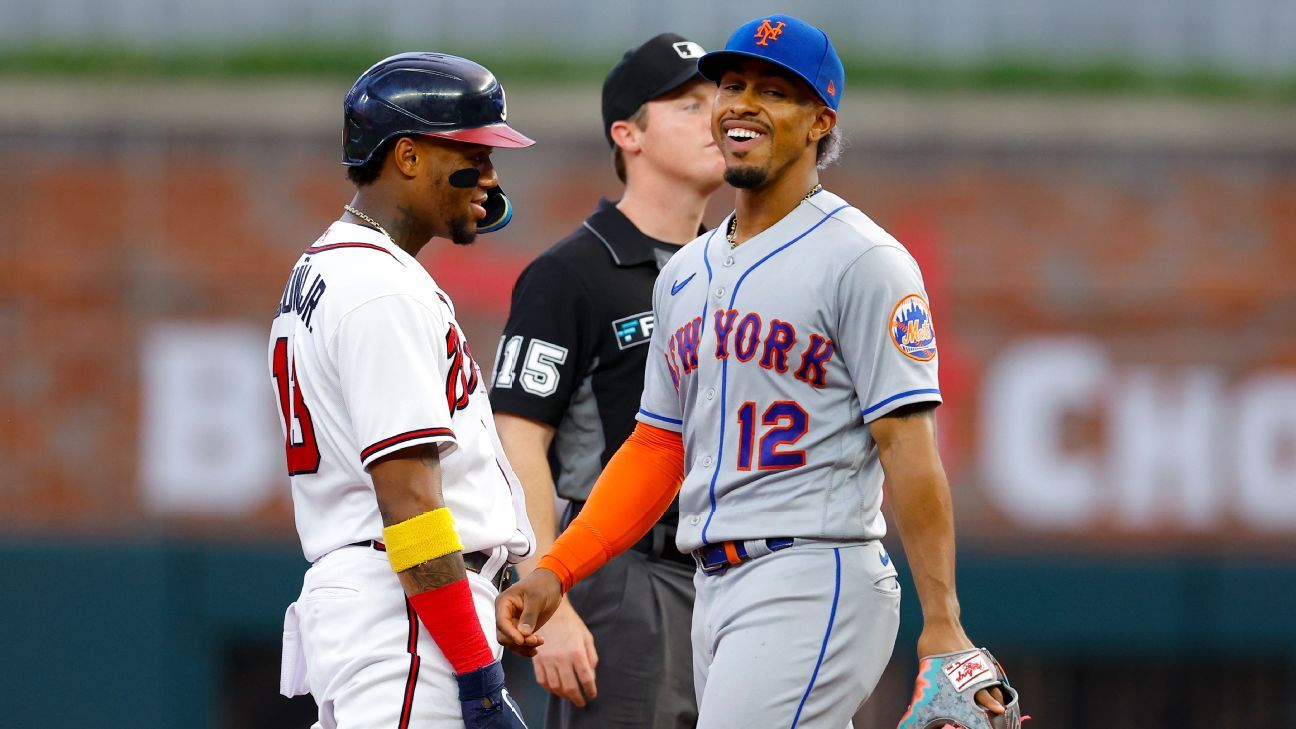