The foreign exchange reserves held by the central bank fell by 10.7% on a week-on-week basis, according to data released by the State Bank of Pakistan (SBP) on Thursday.

The SBP attributed the decrease in reserves to external debt servicing.

“Major external debt repayments executed during the week include repayment of GoP (government of Pakistan) commercial loans,” the central bank said in a statement.

“Refinancing of these loans is in process, which will improve the foreign exchange reserves in the coming weeks,” it added.

In the week ended August 27, 2021, the foreign exchange reserves soared to an all-time high of $20.15 billion after Pakistan received the general allocation of Special Drawing Rights (SDRs) worth $2.751 billion from the IMF on August 24. 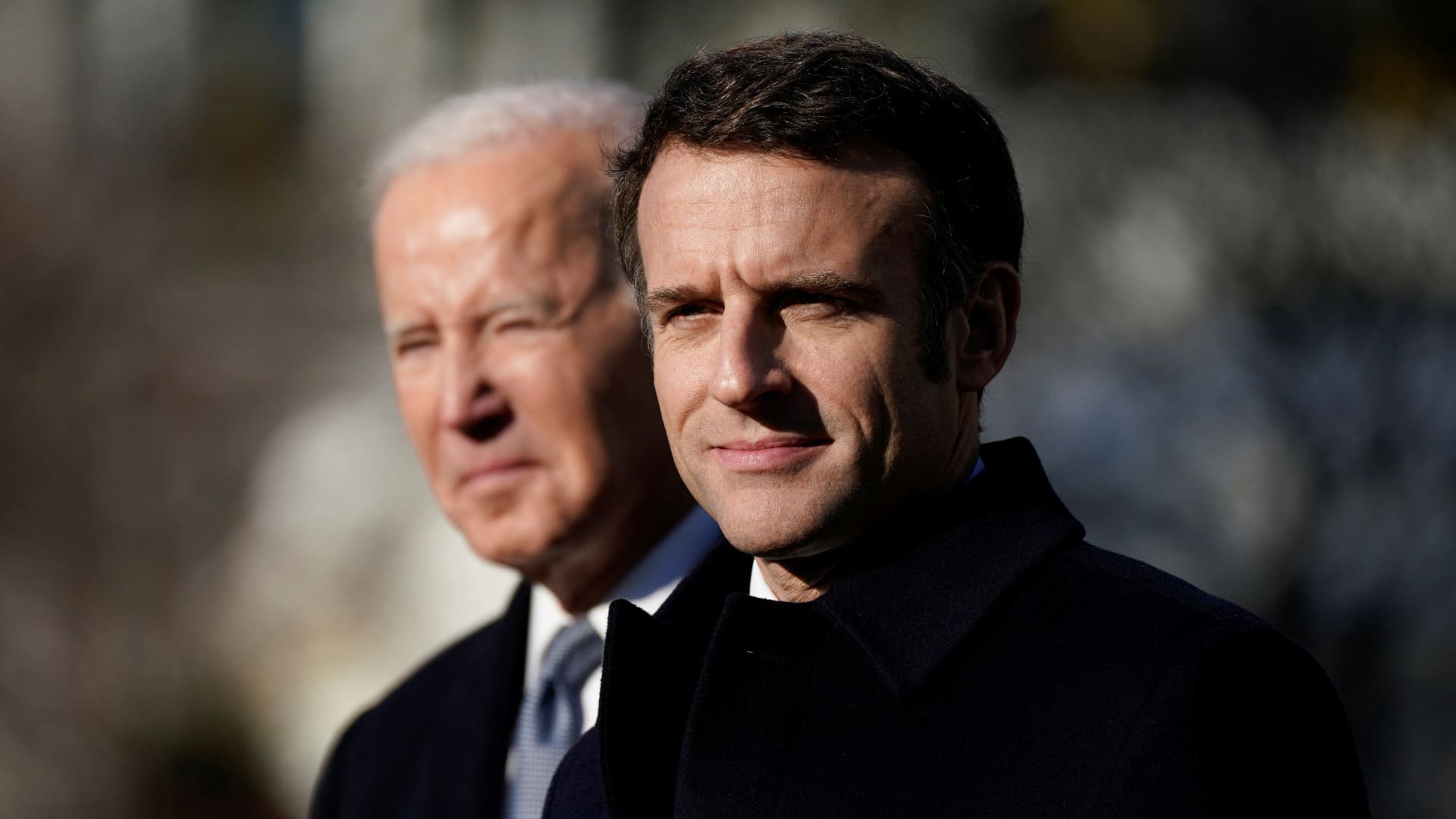 Macron says U.S. must stand with democracies amid Russian aggression

China signals it could soften its zero-Covid policy, but there are more questions than answers

What Compounding Means For Investors