Shia LaBeouf has reacted to Olivia Wilde’s claims that she fired him from her upcoming film Don’t Worry Darling, instead saying that he quit the production himself.

In a Variety cover story published this week, Wilde claimed that she had to fire LaBeouf from the role of Jack, which ultimately ended up going to Harry Styles, now Wilde’s beau.

Wilde told the magazine: “I say this as someone who is such an admirer of his work… His process was not conducive to the ethos that I demand in my productions.”

LaBeouf then reacted to her comments later this week via email, telling Variety that he had also sent an email to Wilde about her comments, which he then shared with the publication.

In the said email, LaBeouf addressed Wilde, writing: “You and I both know the reasons for my exit. I quit your film because your actors and I couldn’t find time to rehearse.”

He continued to say that he was “a little confused about the narrative that I was fired.”

He then wrote: “Firing me never took place, Olivia. And while I fully understand the attractiveness of pushing that story because of the current social landscape, the social currency that brings. It is not the truth.”

“So, I am humbly asking, as a person with an eye toward making things right, that you correct the narrative as best you can. I hope none of this negatively affects you, and that your film is successful in all the ways you want it to be,” LaBeouf concluded.

LaBeouf also shared past text messages exchanged between him and Wilde with Variety, as well as a video that Wilde allegedly sent to him after he quit the film.

How to Time Your Leaf-Peeping Trip This Fall 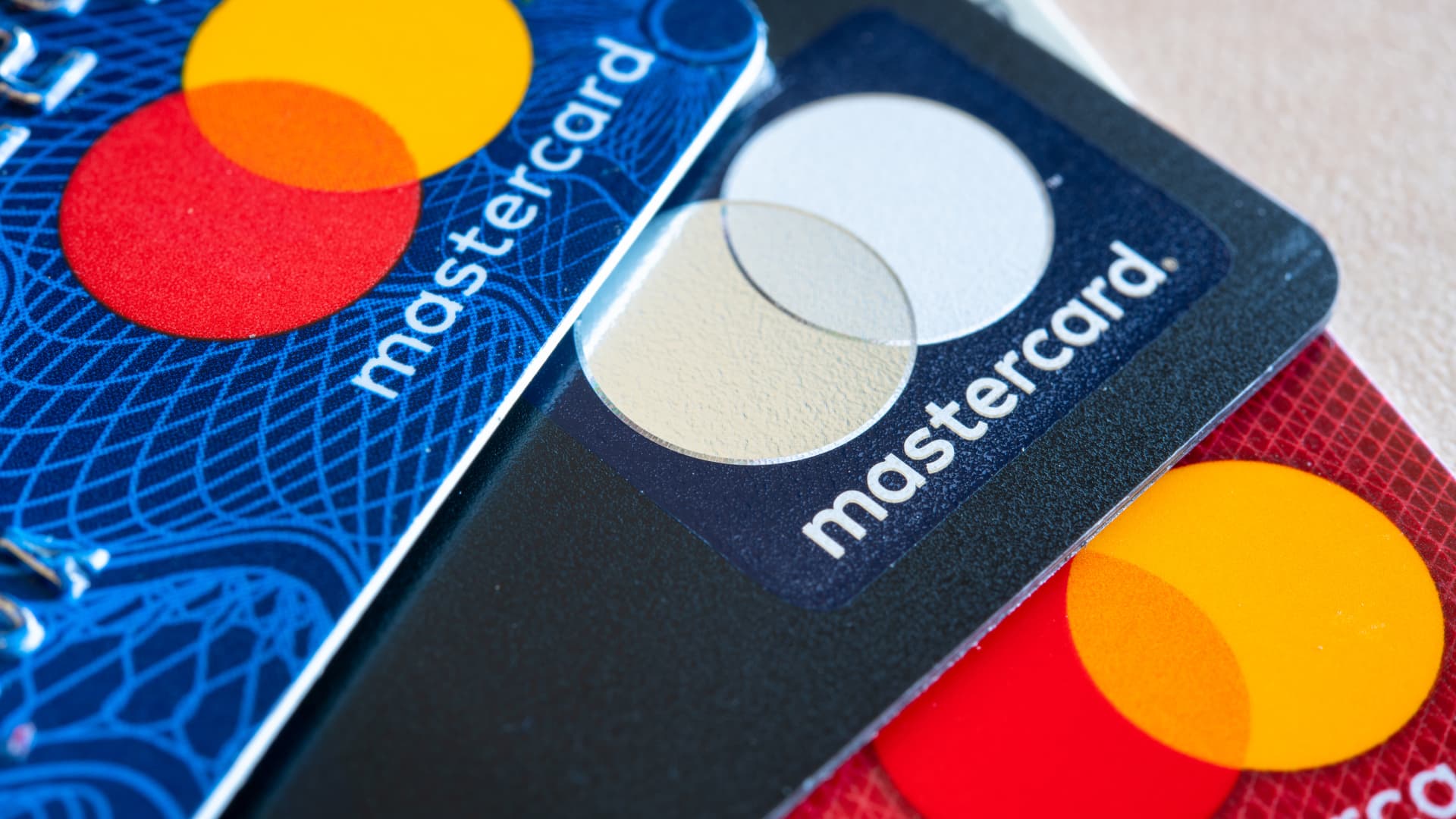